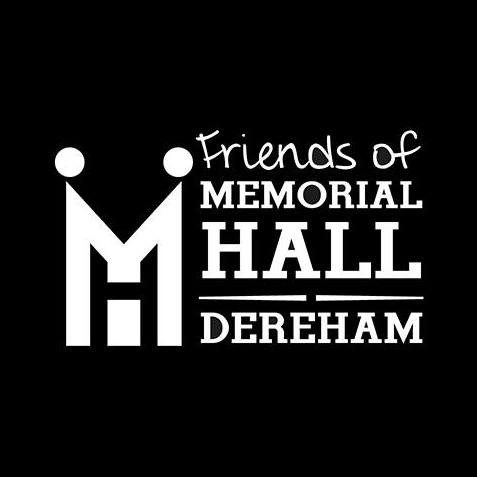 Dereham Memorial Hall was built in 1818 and was originally a coachworks. During the First World War it was turned into the Picture Palace, showing silent films. In 1934 it was converted into a heated swimming pool, which is still underneath the Hall’s floor to this day. In the winter the pool was boarded up and the Hall became a dance and concert venue.

During the Second World War it became a cinema again; now known as the Pool Cinema. The Urban District Council purchased the Hall and, in 1949, it was renamed the Memorial Hall in honour of those who lost their lives in the two World Wars.

In December 2011 the hall was reopened by Dereham Town Council after an 18 month and £2.3 million refurbishment and extension as a multi-use community facility capable of accommodating professional shows and community activities. It now hosts a diverse range of theatre music and entertainment all year round.

Tickets for current events on sale at www.ticketsource.co.uk/fodmh

The Friends of Dereham Memorial Hall is made up entirely of local volunteers. All the funds generated go towards increasing the number of activities and bringing more people into your Hall.

BECOME A FRIEND
Becoming a part of our Friends’ Scheme is a brilliant opportunity for you to ensure that we continue to host a full programme of theatre, cinema, music and other events.
Annual subscription for 2020-21 is £10 for an individual or £15 for a household. 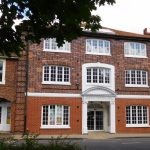 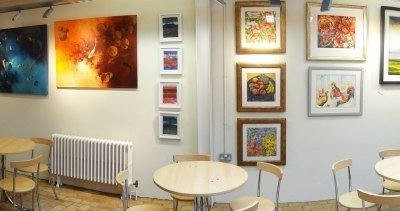 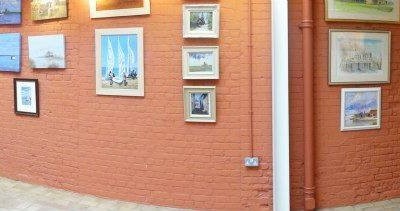 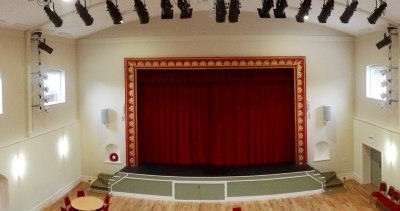 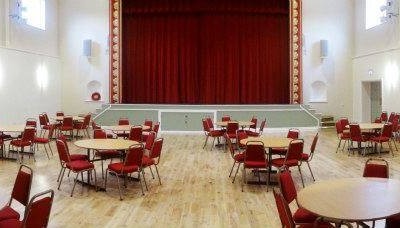 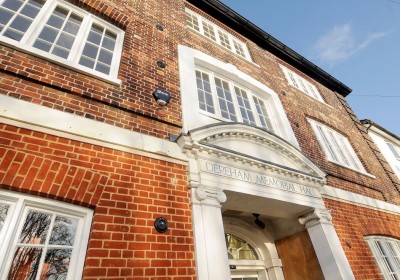